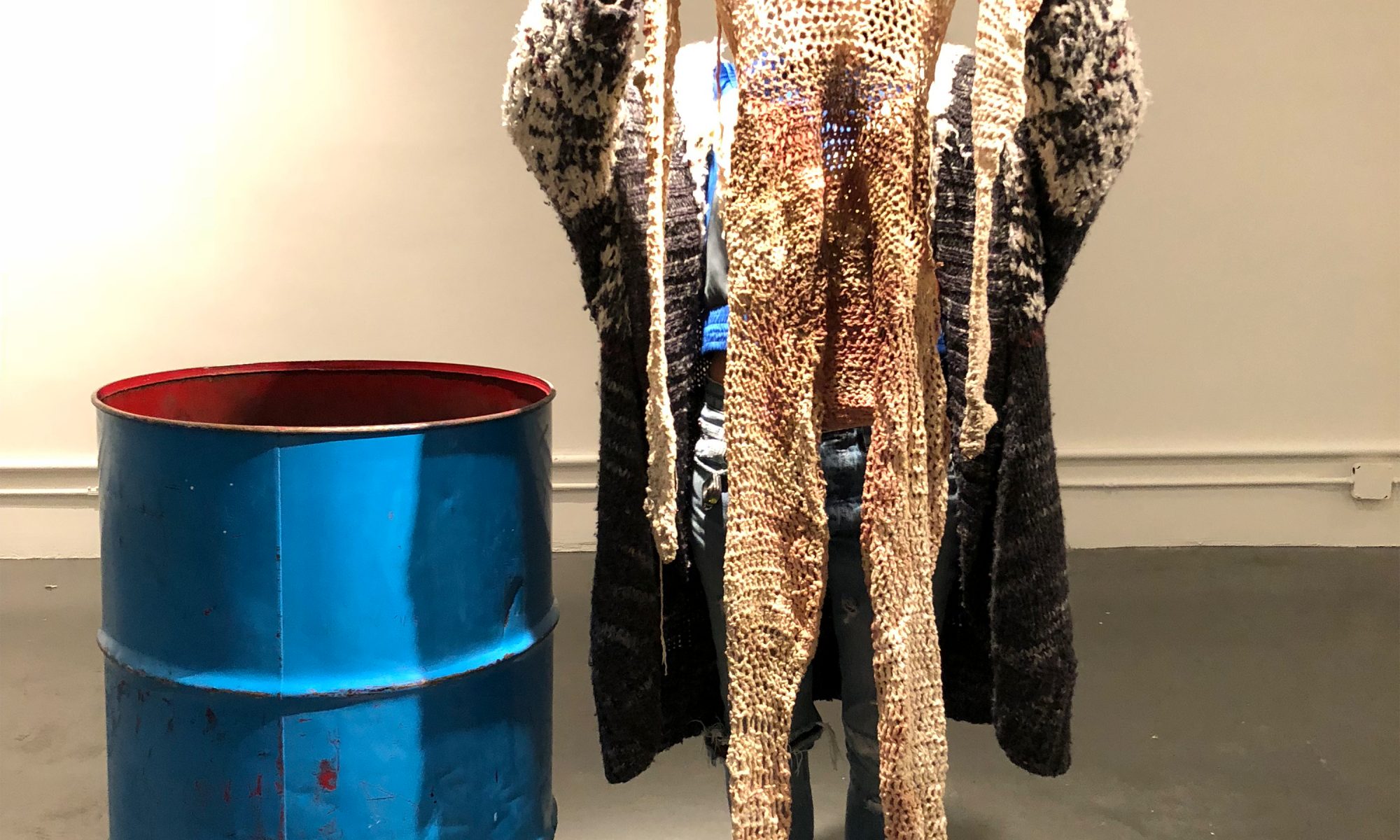 Jackie Amézquita (b. 1985) is a bi-national artist/activist. Amézquita was born in Quetzaltenango, Guatemala, and migrated to the United States in 2003. She holds a Bachelor’s degree in Fine Arts from ArtCenter College of Design and an Associate degree in Visual Communications from Los Angeles Valley College. She is an MFA Candidate in the New Genres program at the University of California, Los Angeles (UCLA)2022. She is currently living and working in Los Angeles, California.

Amézquita’s work explores the psycho-socio-geographical and political interactivity of different ethnic groups. She is interested in exploring the impact that two opposing cultures create on their social environment and how socioeconomic differences between cultures affect the social structure. The types of jobs people do, the amount of money they can earn, and the quality of land they occupy are factors which play a role in defining racial groups in society, each with its own concerns, interests, values, and attitudes.

As a result of her experiences as an immigrant woman, her practice has been influenced by her relationship to borders and the interaction with different cultures around the world. The artist has incorporated the use domestics and construction making techniques to explore a visual language that rebalances the power of socio-political relationships. This practice has allowed her to intertwine historical and contemporary references.

This site uses Akismet to reduce spam. Learn how your comment data is processed.